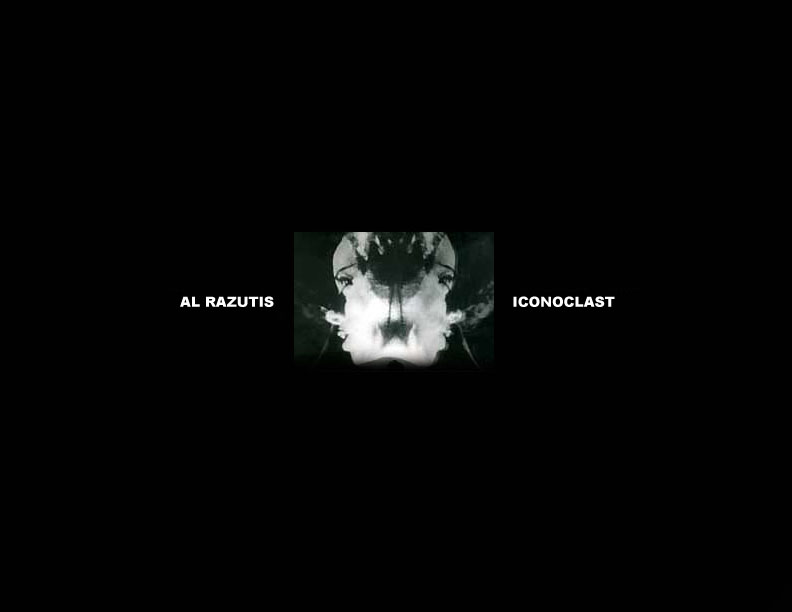 Al Razutis is a Canadian iconoclast, an artist who was instrumental in the formation of two west coast film distributors, a short lived union of Canadian film artists, a production co-op, separate magazines on fringe film and holography and a much publicized battle with Ontario’s board of film censors . Along the way he taught media production at the Banff School of Fine Arts, the Vancouver School of Art, Evergreen State College and Vancouver’s Simon Fraser University for a dozen years . He has completed some forty odd films and videos alongside various performances, paintings, holograms and intermedia productions. While he has worked hard over the years to secure an institutional base for all aspects of fringe cinema, he is better remembered for his anti-institutional stances. Over and over he has published angry missives against the press, government, art bureaucrats and other artists – decrying in unflinching language the (perceived) abuses of power and privilege. A self-appointed moral standard bearer, Razutis has done much to politicize and galvanize the possibilities of a Canadian avant-garde.