Ease
Let’s set up the form of meditation. Can you feel a soft smile at the corner of your lips, a small and inward smile? If you lift your chin and inhale, the soft palette lifts, it floats up into the pituitary gland. This is called shambhavi mudra. Bhava means to be. Mudra is a seal or gesture. Sham is ease or calm. It is the gesture of ease. When the chin drops as the soft palette is still lifted, the Eustachian tubes in the ears widen, peripheral hearing gets wider and the same thing happens with the eyes. The eyes soften and widen.

The soft palette gives us access to the central axis, the great river. It is the middle way, this present moment. When the mind is in good alignment the body is enlightened. Some feel that if you want to get good alignment study the deities. Look at the statues of deities and study their posture. The belly is soft, while the underbelly is firm. The face is at ease, the jewels on the head represent what happens the soft palette lifts. The long ears of the Buddha represent infinite listening or pure wisdom. The heart starts floating. As the meditation practice develops, it becomes more and more physical. 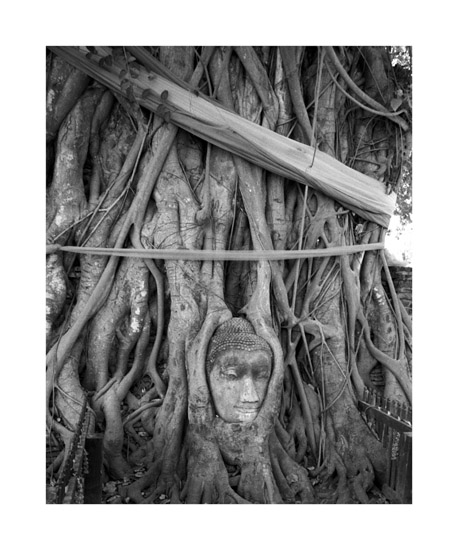 Scars
We’re not watching breathing, we’re becoming breathing. Breath is a magnet and collects whatever is arising. The breath will touch something in the body that triggers a pattern. The tendency of mind is to get stuck in these patterns. We set up the physiology of the pose to work with these patterns. The breath touches the same knots where the mind likes to settle, it touches our samskaras – this is where we get the English word “scar” – samskara is a coming together of scars. The exhale brings us into contact with our samskaras and injuries, and then the mind enters and tries to make a pattern out of those sensations. The mind creates stories out of these sensations, and then your friends love these stories, as you add further layers to the patterns the mind superimposes onto experience.

Patterns
You want to become one with breathing. Then the feeling of breathing, the prana, is the sensation. When you see sensation as prana, then sensation falls back into the natural world – it’s just patterns in nature and there’s nothing left of you anymore. There’s no witnessing anymore when you become breathing.

The tendency of the mind is to create patterns that make the body concrete and separate from consciousness. The ego is forever trying to build foundations, to make structures. When you notice your mind is fixing a pattern, or turning sensation into a vrtti, a thing, then you go back to releasing the soft palette. 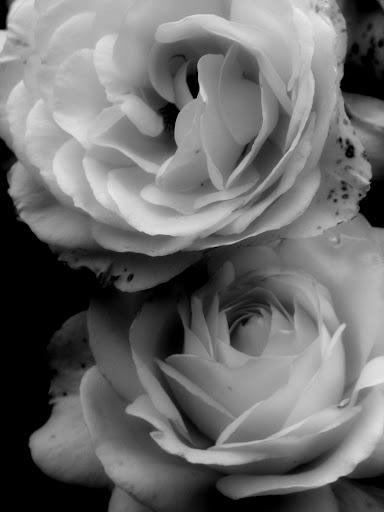 Every system has a window open in the back to admit the opposite of that system.

We don’t practice to achieve something or to get anywhere, it’s just what we do. You practice because you’re so grateful that you’ve been granted this life. You got the grant. Thanks mom. I didn’t cause this body, these parents. If you’re practicing in order to be enlightened you’ve come to the wrong school.

The practice can appear invisible, but it gives you internal alignment principles, tools that can help when you start running towards the dead ends of compulsion or doing stupid things with your money. Then the lightness of practice extends to feelings for other beings.

Hearing
Patanjali (chapter 3) 42. By focusing with perfect discipline on the way sound travels through the ether, one acquires divine hearing.

When you sit with excellent hearing, birds come and build nests in your ears. Being mindful can mean coming back to the breath, feeling the breath is actually listening. You’re not making an object of sound, the background of sound is breathing, in other words, the natural world.

Divine Ear
How is it possible to hear sound before the mind turns it into a pattern? This is considered divine listening. Many Indian saints have names that evoke this divine hearing, like Avalokiteshvara (the bodhisattva of compassion). His name literally means the one who hears the sounds of the world. Shankaracharya said that this practice of noticing sound is a devotional practice. The object is the beloved, it’s made up of the same stuff as your own heart.

How do you have the experience of opening to sound as pure awareness without getting stuck there? Sound happens where images happen – in awareness. They’re not really in the body, the body is another category. I almost don’t lose myself.

Meditation is the most fundamental and deepest kind of thinking because, as Dogen says, it’s thinking not-thinking.

The solution to any problem becomes the seed for the next pattern of suffering. Can we embrace the nay saying truths of The Heart Sutra (“This is the truth not a lie”), there are not two structures coming together, but not knowing. If not knowing is your practice, this is a deeper ground then trying to create psychological solutions. The way you really enter your life is deeper than psychological solutions. It takes the most courage, the most honesty, to stop living with solutions. Many people complain that practice doesn’t make them feel better. The practice isn’t designed to make us feel better, it’s a pressure cooker that will show you your life. It’s not about feeling good, it’s about freedom.

The practice isn’t going to help you but there’s no alternative.

Perhaps we could give this system of meditation twenty or thirty years and then we can see what’s working. We could all relax a bit around the question of: is your practice working? Knowing the practice isn’t going to help, we offer our devotion to the form until you drop the form, then you feel deeper love for the form from that place. 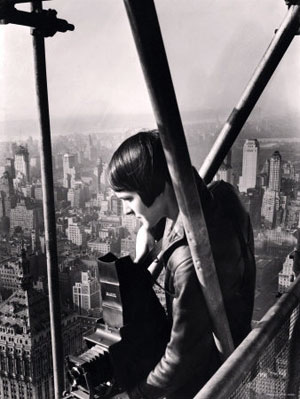 List
I recently went to Thailand and began reading Ajahn Chah again because he’s so revered there. A young Jack Kornfield met him in Thailand in the 1970s. One afternoon, after Chah had finished a talk, Kornfield asked to meet with him privately. He had noticed that Chah ate beetlenuts for instance, and had made a list of all the things that Chah did that seemed contrary to his teachings. When they were alone Kornfield read out the entire list, and Chah replied, “I’m glad you’re not looking for the Buddha outside yourself.”

How often we inflate or deflate people to avoid feeling something painful inside ourselves. How much easier it is to say: you disappointed me. 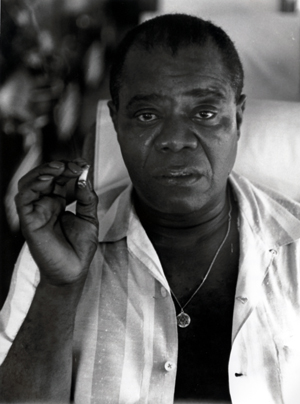 Forgive
In Judaism and Christianity forgiveness only happens through God. You are forgiven by God, you can’t forgive yourself. Self forgiveness is a modern phenomena. This is what happens in meditation practice. We go to a place deeper than ourselves. Forgiveness happens from the other side, when you’re bigger than yourself, when you’re free of yourself. When you’re in a place where you don’t need solutions anymore.

Occupy Your Mind
The day after St. James Park was dismantled I didn’t know how I would have hope again. Then someone sent me a link of Operation Bat Signal. There were thousands of people crossing the Brooklyn Bridge, and then the camera zoomed in and there at the front of the line was my teacher Roshi Enkyo O’Hara in her robes. And suddenly there was hope again. It’s not the beginning or end of the movement after all, these are only patterns the mind creates.