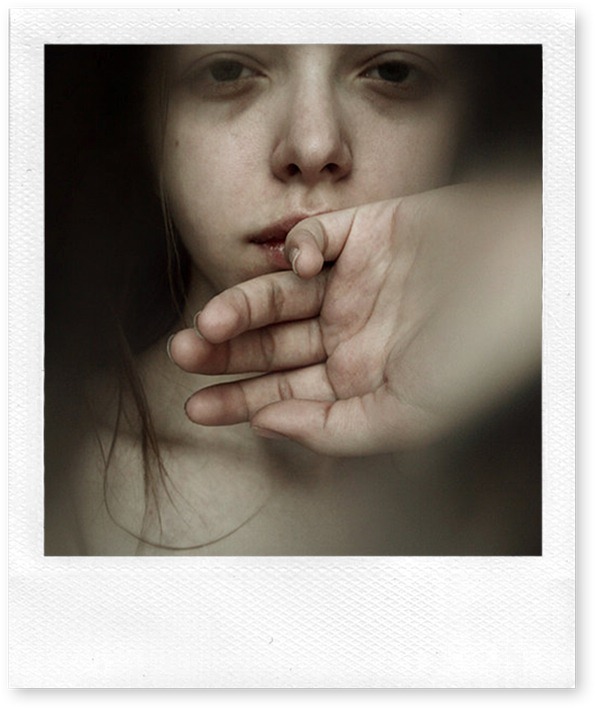 Touching Pictures: a conversation with Jean Perret by Mike Hoolboom

Introduction
The Names
Our Present Life
Four Steps
Human Rights
Tele-vision
Proximity, Immediacy, Continuity
Your Time Will Come
The Politics of Time
Oedipal Compass
My Life As Pictures
Sex Hotel
Sound and Picture
Forgetting
Memory Is A Dead Body
The Film Looks At You
The Business of Stories
The Politics of Time 2
No Censorship
Silver Wound
Postcard
Sex as Politics
Stealing Fire
Falling (in love)
Rescued by Fatigue Jean Perret. When I google his name a Swiss watch-making firm (what else?) arrives at jeanperret.com, located in his home city of Geneva, no less. Their motto might be his own: The symbol of time trapped in technology. But the tech he is concerned with turns out to be his own body, made and remade in the digital revolution, swarmed and stuffed to overflowing with pictures he can’t seem to stop watching. Why does he need so many pictures? Jean is one of a few select professionals who spend their lives racing across the globe, insatiable in their quest for new movies. As the director of the Visions du Reel Festival in Nyon, an annual springtime gathering of documentary professionals (journalists, dealmakers, artists and producers), he is forever condemned to articulating the time of the festival’s week-long encounters. Somehow he has managed to spare himself the shiny armour of the professional. Instead, he is still the loving amateur, throwing his arms around movies which hurt him, not to mention difficult makers who draw blood and tears. He finds in each encounter a way to keep his blurry, too-fast life from carrying him away, and instead allows these single awful moments to enter him so that he can remain human. The temptation to become the kind of monster that usually runs organizations (some are monsters of politeness, or work, while most are warmed by more traditional forms of greed) must be overwhelming. He is not on the top of the mountain, forever pronouncing, bending lesser wills toward his prodigious intellect. Instead, he always has an ear open, at least for a moment, until he has to rush off to the airport again. There is another mystery waiting to be revealed, or even better, to be pointed at and maintained, in another part of the world, and he will be there too, opening, always opening, though he knows better than any of us the cost of these openings.

These dialogues were gathered over the past years, sometimes in daily morning hotel vigils, or through intermittent correspondence, or by cut and pasting texts initially aimed in other directions. Jean speaks about the four major tenets of the documentary, the three great lies of globalized media, and the importance of being tired. He is an elusive and generous correspondent, and while I wish this volume were many times longer, I am grateful for each word, which has been lived before its release, and which emerges, as the reader will discover soon enough, in explosive bursts which cut to the very heart of the matter before he retreats again beneath his Swiss exteriors and his next appointment. It’s always time.