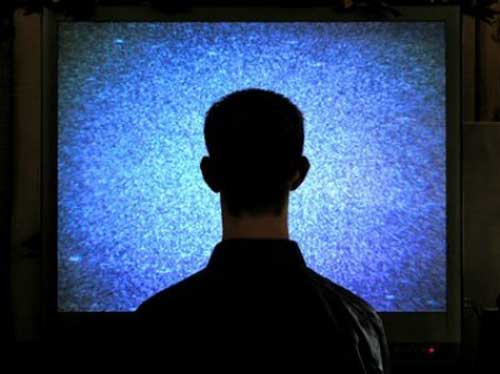 Let me begin with a confession: there are some parts of my body that live outside myself. They wander away from me when I’m not paying attention, which is most of the time, and they insert themselves into parts of the outside world where they invite me on a journey of rediscovery. You could blame it on my mother’s ruined permanent which caused her to banish every mirror in the house. Even the family car was not spared, despite my father’s protests, all of the rear view mirrors had to be taken out, which made driving a great adventure. In a single afternoon her long, flowing stepladder of hair had turned into a bright orange fright wig, and when she came home my brother and I hid underneath our parent’s ancient, old-world mattress, cowering at the long thrown shadows of this newly terrifying stranger who wielded a hammer against every reflecting surface within reach. For weeks afterward we picked up slivered reflections until at last, there was no answering picture left behind.

As a result, I had no idea what I looked or sounded like until my brother brought home a radio he had rescued from a neighbour up the street. It fit into the oversized palm of his hand, and we fed it batteries from our plastic chimp companion who enjoyed saying, “One day you will be as beautiful as me.” Was it any wonder I dreamed of becoming a small, smooth-haired chimpanzee? No sooner had the battery swap been accomplished, than the small radio erupted into life with a burst of heavenly static, and while it would be many years before we were schooled to understand that this white noise haze contained all frequencies, and all sound, we instantly understood that what we were encountering was an acoustic mirror. What we were hearing was no less than the sound of ourselves, grown up and sprayed across the world. The sound of a large wave breaking, the whorl of hiss hidden in a beached shell, the hum off an approaching highway, this was our new home and identity. We were no longer pinched spines and scraped knees, or the painful stuttered consonants that we sent out into the world like elected officials. Instead, as we listened to the white noise hum cradled in my brother’s palm, we floated out beyond the closing walls of our single room apartment and became every opening horizon. Freed at last from our inexact bodies, we were all sounds and voices and the language behind language. We talked a thousand talks with our new friends around the world, we hissed through forests and steppe growth and stretched our new sonic selves beyond the pyramids and the desert. Then it was time for dinner. It was macaroni of course, nearly every dinner until the age of six or seven was macaroni, before our father took us away from that mirrorless room forever. But even as we lifted forkfuls of the familiar overcooked noodles, my brother and I couldn’t help but smiling out our new secret. We were infinite.