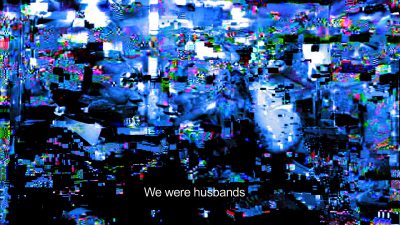 We each had a daddy
and that can send you packing
even from yourself.

His anger could not trump my silence
so after a while he gave up
and climbed into bed with me.

I’d never felt like part of a couple before.
The only time we separated
was in gay bars.
In gay bars it was every man for himself.

I was a great actor, but only in real life.

It made us hate each other for the first time.