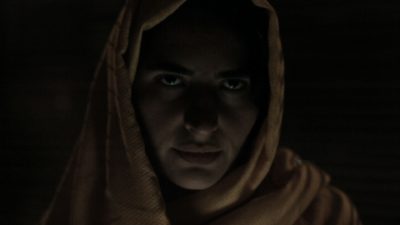 A six-pack of celebration and struggle. An intermittent musical. Across six episodes, migrants and nomads invent new relationships and homes in each other’s bodies, even as they are pushed to the margins, the undercommons. Digital vagrants remix the question of race.

This is the second movie in an ongoing series about capitalism.

“The word race first appeared in Frenchman Jacques de Breze’s 1481 poem The Hunt where it referred to hunting dogs. As the term expanded to include humans over the next century, it was used primarily to identify and differentiate and animalize African people. The term did not appear in a dictionary until 1606, when French diplomat Jean Nicot included an entry for it. ‘Race… means descent,’ he explained, and ‘it is said that a man, a horse, a dog or another animal is from good or bad race.’ Ibram X. Kendi