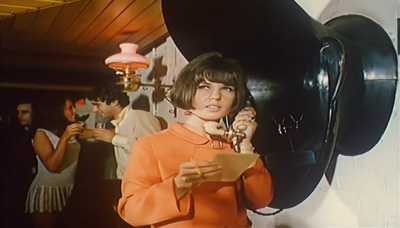 Based on kpunk’s seminal UK blog, Disco looks at how the 60s actually occupied England in the 70s. Liberation movements flourished, along with a new queer dance form that offered new social spaces for an intersectional underclass. The reaction shot to these new incursions into democracy was a corporate coup d’etat that would come to be known as neoliberalism. Its first laboratory was in Chile, where American economists provided intellectual cover for national looting.