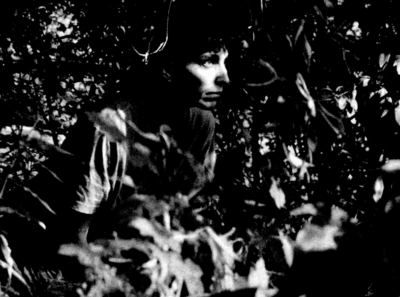 A portrait gallery of women, each a representative, part of a movement, an irresistible wave of change. They include a biologist, a singer, and an angel, every one an activist. The more they learned about each other the more they became themselves. Their final sentiment is not an answer, but a question. Won’t you join us?