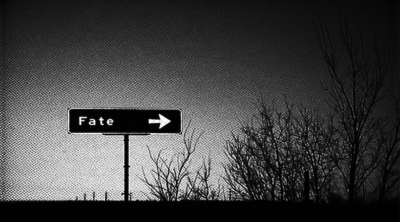 Men killed to impress other men. Men killed so they could talk about it. Men killed because they were weak and lazy. Murder gave them a place to put their energy for a moment and narrowed their options down to a few they could understand.

The wish to be all body, the dream of a language of pure movement, pure in a way that talking, the enemy of mystery, could never be. I knew that in order to bring down the state, I had to fall in love. In love there was adventure and risk, and for once I was not afraid—either to suffer or to make someone else suffer.

In more than one language the words for love and suffering are the same, so I’m getting ready to become a new citizen,

We saw the cost of saying no in their bodies.

I met a woman at the weekly meeting. She called me a bullet, with nothing but a future. She understood my lack of self-pity. She knew why I hated anything that might restrict my forward movement. She knew that bullets have no conscience. They speed past things and miss their marks as often as they hit them.

I would like to formally apologize in advance for the actions of my future self in response to the raging hormones that are going to be ravaging my body and turn my face into a minefield. I will probably be a dumb bitch or just an asshole like my brother before me.