(From a talk given at Hart House Theatre by Bernie in Toronto, Sept. 9, 2011 – 340 attending. Sponsored by Centre of Gravity. Notes by MH through veils of dream and distraction) 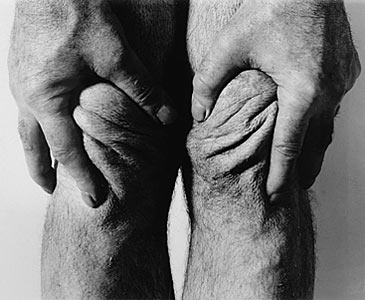