Words
Dogen’s essay is like a love letter to meditators, and reads as if he is struggling to express something he can’t find language for. This is the paradox of communication—we cannot actually express what is closest to our hearts—and yet at the same time language holds incredible power and value. We need to hold the truth of both statements within us.

Mountains stand for the enduring, the ongoing, that is being.

Ideas interfere and stop us from being in our lives (ideas like “beginnings” and “endings”).

What if we imagine that rivers are sentient beings and we also are rivers… and what nourishes our sentience is our insentience? Night
Dogen: “A stone woman gives birth at night.”
“At night” is a metaphor for emptiness… everything is equal and mountains are giving birth. Mountains are changing and evolving, rivers flow through them in ever-changing paths, and the changes give birth to new configurations, new vistas, new sets of conditions.
…and when you have a child then you are a mother (i.e. change is not linear either).
Eastern mountains thoroughly practice travelling on water. Eastern mountains are a metaphor for practice-realization, wisdom. Your wisdom and realization is not solid… it is flowing, changing and floating on a sea of conditions. Your wisdom will need to be revised, revisited, re-worked. Enlightenment is not free of karma or even of culture (e.g. women are not treated the same in Northern India and Toronto). Wisdom cannot be separated from experience. It is also in the water. It’s flowing.

Enlightenment is always mediated by the vocabulary of the culture and language. We waste a lot of time trying to duplicate other people’s enlightenment experiences. Stop reading Autobiography of a Yogi! Your practice has to be your own. Form
A mountain (your wisdom) always practices in your form. Even Mount Meru is like this: practice-realization floating on water. Mount Meru (Sumeru) in Buddhist mythology is holy because it appears to be upside down, standing on its peak. According to myth, the gods, goddesses and demons wanted to find the sweetest nectar of compassion, and decided that they could get it by churning the ocean (like butter is churned from milk). They took a tortoise (Kurma) and turned it on its back with its navel to the sky, and then they balanced the tip of Mount Meru in the navel of the tortoise. They wrapped a huge serpent around the mountain and then began to churn. The ocean began to distil but instead of the sweet nectar (amrit or “not-death” or karuna/compassion) they were expecting a terrible stench arose out of the center of the mountain and saturated the entire universe.

Wound
This is exactly what happens when we start to really practice—all of our deeply engraved and toxic habits start to come to the surface—and often this is when we quit. We don’t realize that the compassion we are looking for comes out of our woundedness. The wound is the path.

The universe was in trouble (about to quit) so they called for help from Shiva (Sham is a nickname for Shiva who represents pure awareness that doesn’t discriminate). Shiva came to the rescue and inserted his very long tongue (like Gene Simmons) into the centre of Mount Meru and sucked up all of the toxins (he did leave a few, but that’s another story). Then he held the toxins in the back of his throat. He didn’t swallow them (analogous to attachment) and he didn’t spit them out (analogous to aversion). Then the nectar began to flow, but not from the mountain. It flowed from Shiva’s palate. Shiva is often depicted with a blue throat for this reason. Pure love can only arise through the holding of the nectar of non-discrimination, from holding our habits and pain without desire and without aversion so that compassion can bubble up through the space between.

There is this floating mountain which is your body, and what you think is going to arise – compassion – can only arise through letting go. Our work is to find what is redeeming in our difficulties. Even Mount Meru is also flowing. Practice is like this: you get to a level where things are very good…and then something else shows up.

Barriers
Expand your consciousness of what is insentient and sentient. The barrier does not exist in the way we think it does. Water is not what you think it is. When the flow of your life solidifies (habits, rigid behaviours, defensiveness) who can crack it? asks us to study the moment when water (i.e. we are “big bags of mostly water”) sees water. We are 70 percent water, 70 percent insentient. When we go to the river’s edge water is recognizing water. The human element is lifted right out of it. Maybe this is why we feel good when we are close to water.

Stories
The hungry ghosts (the part of us that is never satisfied) cannot see the water. They only see raging fire, blood or pus. Their thirst can never be sated. Dogen keeps stretching out the images for water; he wants to stretch language to the point where it breaks apart what you think you are looking at. Dogen felt that spiritual practice had to involve expression. He was writing in a time when practice was associated with art, poetry and language. He did not abandon language… everything is language. We can use language to “re-story” our life. We have to let go of old stories to make space for new ones… and eventually we’ll have to let go of these as well. 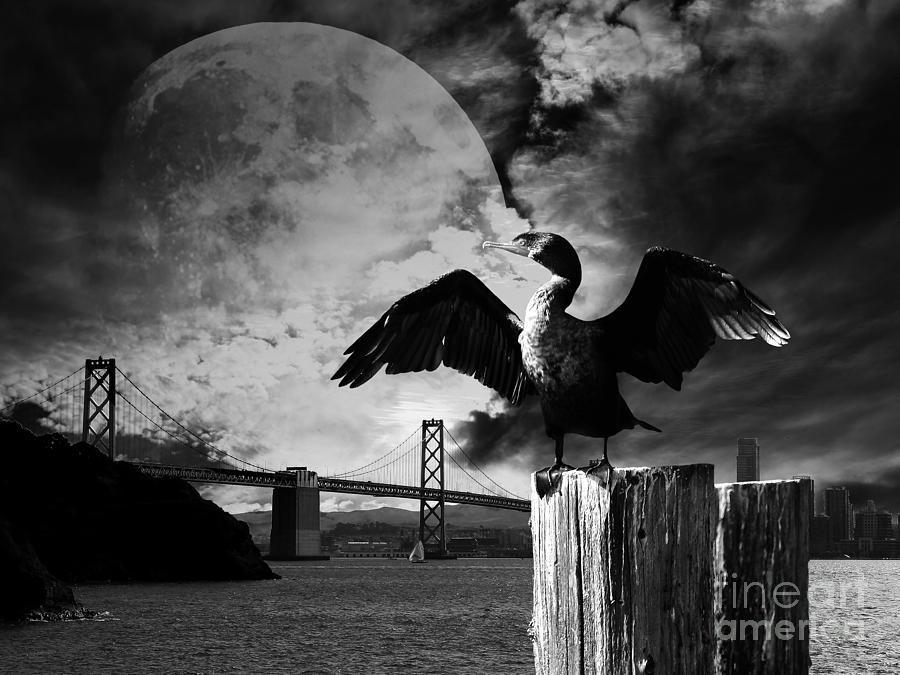