Love Letter
Mountains and Waters is an essay written by Dogen in the first half of the thirteenth century, just outside of Kyoto. It’s a love letter to meditators. Sometimes it gets hard, you need encouragements that are not harsh, not coming from the hectoring part of you that never stops shouting day and night. You don’t have enough discipline. Why can’t you try harder? Instead, let’s celebrate the joy of sitting, the joy of being in your own life.

Let’s remember that Dogen was writing for a monastic audience. He had no idea that his ideas and writings might one day be read by men and women who would actually sit in the same room together, some of them would even be having sex, sometimes. Though perhaps not while reading Dogen. The tenderness of his writing about mountains is so applicable to all of us, these words are so important now.

Character
The saddest part of a yoga practice is when people know the forms of yoga but lack the spirit of the practice. In Boulder Colorado they call these folks “workshop sluts.” Whew, it’s a good thing it only happens there. At the Centre of Gravity we’re not working to get people enlightened, or to urge people to practice a certain Zen form or function in a lineage. Our real job is character development. It’s hard to build a life. We often have the wrong job or we get together with the wrong person. We take paths that don’t nourish us but we become scared of letting go of them because they give us something. We get used to the scraps. The meagre drips. Hey, don’t mess with that. Those meagre drips are my life. Sometimes you have to betray some old way of doing something so you can let go of it and move on. We’ve heard this old cliché so often, but can we do it? We’re carrying so much baggage, how are we ever going to get through the narrow dharma door?

Dogen says that as humans, we need to work on the level of human beings. Trees are working on the level of trees. Similarly dedicated to their patterns of breathing. We have to learn not to shrink away from who we are. That’s a harder job than enlightenment. Because being truly who you are includes other people and relational life is thorny.

Poetry
That’s why Dogen has to write in a poetic way. Every philosophy eventually turns into poetry. Did Heidegger say that? Perhaps he wanted to say that. Dogen is really writing poetry, but readers often have a misguided notion of what poetry is. Many imagine that poetry means talking about experience in some beautiful way. It’s what my day looks like with a better turn of phrase, a shinier metaphor. But this isn’t what poetry is, poetry means talking about what you can’t talk about. For instance: you can’t talk about mountains. And what’s water, anyways? This is a good koan. What is water? Dogen said that water is flowing, it’s jewels. If you look at water during magic hour, during the hours when the day turns into the night, when the night turns into day, the water can appear like jewels. When the prana is giving itself to apana, when the apana is giving itself to prana, the water can appear like jewels. And if you really look at jewels, they are only water.

Free Association
One of the techniques that Freud used was free association. He was a doctor, and other docs would send him patients they didn’t know what to do with. He would get his patients to lie down and describe their physical ailments to him. What does the body sound like, in words? He discovered that physical symptoms often have psychology components. Freud found that when people spoke about their physical holding patterns, the patterns would shift. When the language changed, the experience changed. He realized that people are stuck in old grooves of experience. The work of psychoanalysis was to unstick them. People aren’t cured via free association, but when they can free associate.

When there are things we can’t talk about, these things show up in the body as physical symptoms. Poetry recognizes that there’s something so close to us that we can’t talk about it. You uncover this whenever you meet someone new and begin trotting out the old repertoire of stories, oh it’s so hard to pull those tired tales from the shelf. Dusting them off and telling them again, as if they haven’t budged, as if they’re exactly the same today as when you first clung to them, back when. As if you were still that person, the wound fresh and bright and red. How could he? How dare she? The old songs, the familiar jukebox of old hits, how this can suddenly come into relief when speaking to someone new. Surely, you’re not going to re-re-repeat those old hits again, are you?

In a recent interview Julian Barnes insisted that life is episodic and not narrative. Adam Phillips: “One of the basic contentions, in contemporary psychoanalysis, is whether the project for the patient is to be able to develop a coherent narrative about their life, or whether it is precisely coherent narrative that is the defensive thing itself. That seems an interesting tension, obviously reflective of wider trends in the culture. The kind of psychoanalysis that I value is not disdainful of order and narrative coherence, but it’s much more about learning to bear states of incoherence. And not needing to know pre-emptively where the links are.” (New York Public Library talk 2011)

Dogen says that it’s necessary to talk about your life, even though language can’t hold the truth of it. The mystery doesn’t reside in language, but you have to talk about it with words. He’s also critiquing spiritual traditions that hold up silence as the greatest virtue. Language is what’s given to us to swim in. In the middle was the word. The middle way is worded. 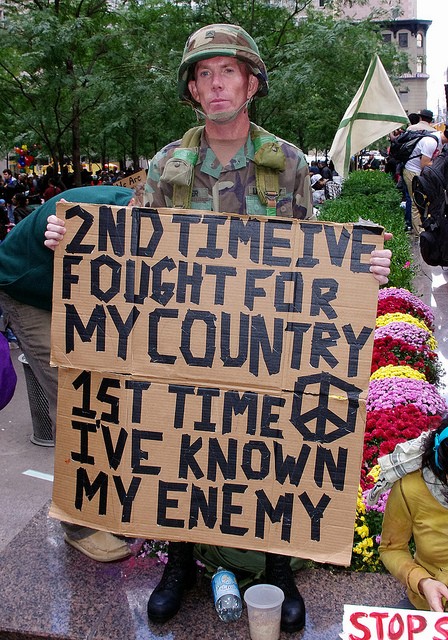 Exercise
Here’s the exercise. Write about something you can’t write about. Don’t try to make it beautiful or you’ll wreck it, and it doesn’t have to make sense. Perhaps you could include these words/phrases: mountains, waters, walking, a stone woman gives birth at night.

You Are Unspeakable
(a note to my brother)
The sound in his mouth is my mouth
It’s wet, a wet announcement before a click at the back
Of the palette
So many carpenters on that roof shouting to the mountains
Hurt me!
When I hear it, when I can’t stop myself from hearing it
I want to start walking
I want to say no, you’re not my brother
That’s not my mouth.
There was no stone woman who gave birth to us that night

What the others outside the family compact call language
Hi, how are you?
Is only forgetting

Prayer
In Christianity, Lectio Divina (Latin for divine reading) is a traditional Catholic practice of scriptural reading, meditation and prayer intended to promote communion with God and to increase the knowledge of God’s Word. It does not treat Scripture as texts to be studied, but as the Living Word. Lectio Divinia means: reading something like a prayer. What would it be like to get up in the morning like a prayer? 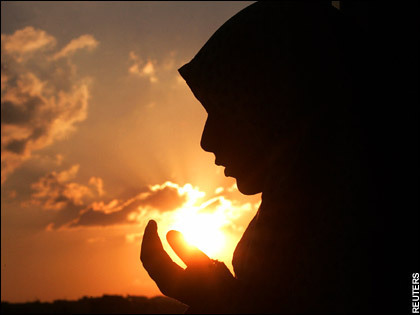 Religion
This is the way you read Dogen. You don’t read a love letter the way you read an email. You’re trying to put your heart into the place of the dharma. Looking at your life in a religious way. I remember sitting at the Inexpressible Café when the waitress said, “Hey, aren’t you a Yoga teacher, or something?” I admitted I was. “I came to your place!” she announced brightly. “Once.” We both laughed. “But it felt very religious. Too religious for me. Tell me, do you think yoga is a religion?” “Yes, I think so,” I told her. I don’t think she’ll ever come back.

Here is an excellent sentence by John Berger that might serve as a definition of religion: “Whenever the intensity of looking reaches a certain degree, one becomes aware of an equally intense energy coming towards one through the appearance of whatever it is one is scrutinizing.”

Understanding
This is what Dogen is showing us – everything in our lives is a mountain walking and flowing. All these struck and rigid places in us. Dogen is showing his understanding through writing. How do you show show yours? Every gesture, every bow, every time you walk into the room is an opportunity to show your understanding. Prana follows our attention. Can you hear in this exclamation (prana follows our attention) the beginnings of politics?