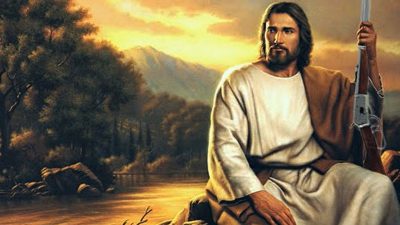 In a suite of interviews for his “second first feature” Godard submitted to the slings and arrows of North American media interrogators with polite hostility and a bristling intelligence. Here, the briefest chitchat is rendered in eight parts, which sees the maestro declaim on spectacle, memory, interpretation and being. While the impossibility of a talk show becomes a laughing matter, frozen moments occur in the aftermath in eight brief haikus.