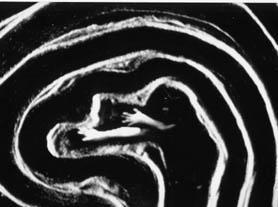 This program was put together when I worked at Canadian Filmmakers Distribution Centre, and was an effort to get some of the work out into an ‘art’ context, and hopefully reach new viewers that didn’t live in cities. Peter Dudar designed the handsome pamphlet, I programmed from our collection and wrote the notes, and our centre, momentarily flush with cash, paid for artist fees and shipping.