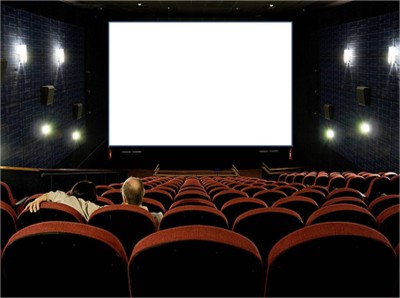 “Ironically, it was the 1986 White Museum that established his reputation. ‘Ironically’ because it’s a film that’s not quite a film. Almost devoid of images, it is 32 minutes of clear leader accompanied by an audio collage comprised of TV ads, pop music and a wry voice-over, which muses about (among other thing) the expense of making movies, the tedium and joy of lining up to see them and the gulf between sound and image and being and nothingness… The cinematic equivalent of flipping the bird, White Museum is an audacious and often hilarious early effort by master provocateur Mike Hoolboom. Viewers must wait about thirty minutes to see the one and only image in the film. In the meantime, Hoolboom expounds on everything from old lovers to making movies to living in the big city. With unabashed irony, he argues for a cinema without images, while simultaneously describing the images he would show if he had the cash. For a film that appears on the surface to be literally about nothing, White Museum becomes a veritable cornucopia of semiotic jokes and meanings, as well as a rich statement on the nature of cinema itself.” Jason McBride, Canadian Film Encyclopedia